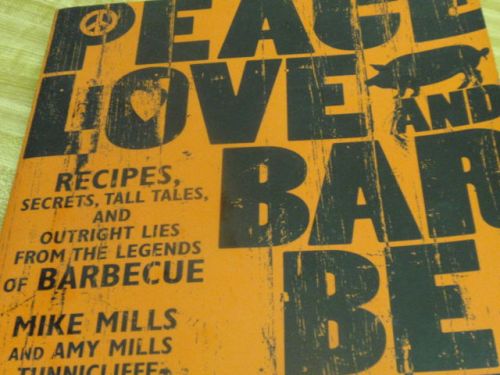 It’s officially barbeque season! I say this in full knowledge that many of you have already been to BBQs this year; fully taking advantage of that one sunny day we had two months ago. But I’ve called it now, and we all know I am the Master of Ceremonies when it comes to barbequeing, so shove that in your pipe, naysayers.

Anyway, what this means is we can now look forward to the slightest hint of sunshine being greeted with a mass flocking to the nearest supermarket to fleece the poor blighters of all their meat and assorted snack products. At least I’m fairly safe this time around, unlike in Leeds where the nearest Co-op was frequented by 90 per cent students, thus meaning everyone who shopped there had the same idea. And there were never enough burgers. No, this time around I’m in a half-real place with half-real people, so the mad meat rush shouldn’t be as frenzied.

Anyway, today is my first barbeque of the year. I say this and I don’t actually know for a fact if there is to be a barbeque at the party I’m off to. I’ve seen the word used somewhere at some point and I’ve just assumed the best, so off to Morrison’s (yes, I’m in the north) to buy a selection of crappy meats to shove in shitty baps.

I will likely not report back with the success or failure of this barbeque mission, as I likely want to forget this entry ever existed. It has been written under severe duress as I prepare to leave the house for the day: something I never like doing. Wish me luck, children. (I’ve made myself hungry writing this)